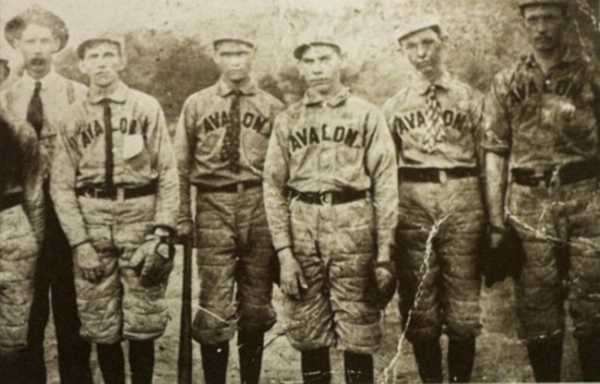 In 1977 Ola Maie Foushee, a native of Avalon, published her book Avalon: A North Carolina Town of Joy and Tragedy. Her book still stands as a valuable resource and tribute to the Avalon Village. Foushee was a daughter of Emmett and Callie Suttenfield. Emmett worked in the mill as overseer of mule spinning.1 In her book, Foushee shares interesting memories of her own and many shared by others. The book provides us with insights as to what it must have been like to reside in the village of Avalon.

In many ways, life in mill villages was tough. It was said that the population of the village was unstable. Lots of folks came and went while others stuck it out for the duration. Regarding the work situation, it's likely a number of those drawn to the village didn't know what they were getting themselves into. Perhaps some found it hard to adjust to the routines of mill life. Those who stuck it out made the best of the situation and refused to allow it to dampen their spirits.

When workers weren't in the mill they found time for well-deserved rest and recreation. Avalon had a competing baseball team — it was rare to find a cotton mill village in the South that didn't. The teams were company organized and competed against the teams of neighboring villages. For both the players and the villagers, the games were big events. On Sunday afternoons, workers cheered as their teams took the field. The winning team had bragging rights and stories to reiterate all week. For the company, the ball teams helped boost employee morale. To this day, many textile mills still have their own ball teams.

Fishing and hunting provided a diversion as well as supplemental food for some villagers. William Poole, who ran the company store, would put baskets in the river above the dam to catch fish. Every week he would collect his catch by the tubs full and take them back to the village. Instead of selling his catch he shared the fish with his fellow villagers. 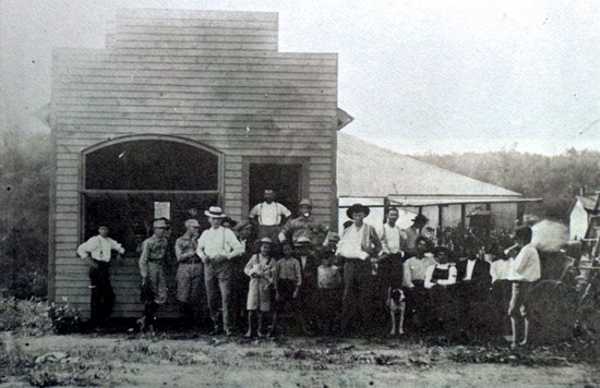 The menfolk found the barber shop to be a great place to hang out.2 A source suggests that Andy Joyce did barbering there.3 A hang-out place for both the men and women was the brick store building. The second floor of the store provided ample room for bowling as well as roller skating. Roller skating was popular with a number of the villagers though some of the parents disapproved of the daring sport.4 Mayodan also had a skating rink which was frequented by people from Avalon. 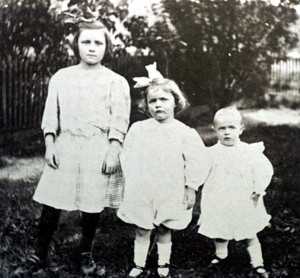 The young villagers found creative ways to entertain themselves. Some churned soap suds pretending it to be milk and butter while others engaged in messier play by making mud pies. Other children could be seen sitting on fences and counting cars on passing freight trains. On hot days, it was refreshing treat to hang out on the river bank and wade in the water. When in season, children would climb trees along the bank of the river and gather wild muscadine grapes which were often made into jellies.5

On a lazy fall afternoon, with romance in the air, young couples could be found courting near the dam. At a distance away from the mill, the couples enjoyed the dam's peaceful setting accented by gentle breeze and the sound of the rushing river. Trees with leaves turned to magnificent colors provided for a majestic backdrop. For the couples, the routines of mill life must have seemed so far away.

For C.B. Daniels and Emmett Suttenfield photography was a favorite pastime. Many of photos taken at Avalon were attributed to the two photographers. Little did they know many of these photos taken with primitive cameras would still be here today. With all the people who lived and visited Avalon, there are bound to be more photos hiding in dusty boxes — waiting to be found.

Gypsies camping nearby would sometimes find their way into the village. When the gypsies were around the villagers kept a close eye on their chickens and gardens. A particular band of gypsies came into the village with a child. The Gypsies approached Mrs. Ida Crotts and tried to sell the child to her. Mrs. Crotts, who had no children of her own almost took the offer.6

It seems Avalon had more than one scandalous occasion. There was a certain train conductor who liked to flirt with young ladies at the train stop. During one of his stops he must have picked the wrong lady to flirt with. A jealous husband took a shot at the conductor and the bullet nearly missed another man who was standing by a mill window. The man who had the close call with the bullet was not named in the source; however, he recalled the event: "It [the bullet] whizzed right by and hit a bucket." He added, "I knew who fired it, but I have never told anyone."7 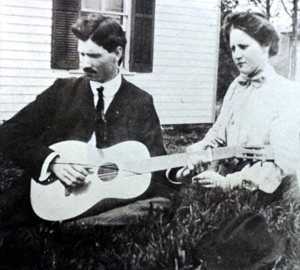 The villagers were fond of music. After a long day of working in the mill, groups gathered in grassy areas for singing and guitar playing. A couple of popular songs were "Red Wing" and "Snow Flakes Fall Again." They also sang hymns. One visiting the area, might have heard hymns such as "Shall We Gather at the River," "Beautiful Isle of Somewhere," or "Rock of Ages."4

Sunday School teachers organized annual picnics and Easter egg hunts. Early picnics were held near the dam or at the river's edge. Later, a large area was cleared for the villagers to use.8 For the new area, picnic tables and swings were built. In a photo of the first picnic at the new area, villagers gathered around a long table eagerly awaiting the photographer to take a picture so the feast could begin. The table was covered from end to end with cakes, dishes, and a giant tub of punch. Beneath the table, capturing the attention of the younger villagers, was a row of more than a dozen watermelons. Perhaps they had been chilled in the river. Without a doubt, it was a busy day for the women of Avalon. For all the villagers, it must have been a fulfilling event to be remembered for years to come. 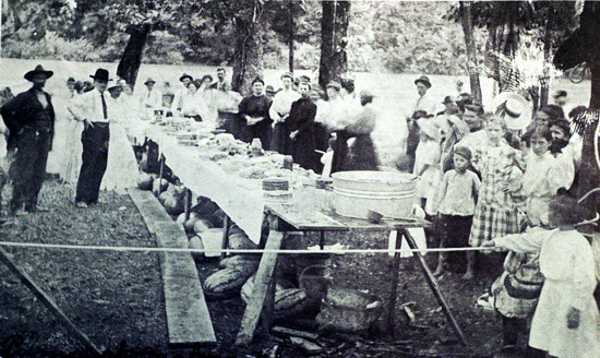